As you may know, cats are carnivores by nature, which means they depend on meat as their primary source of food, and it will be unlikely for them to receive enough nutrition by just consuming foods rich in fat, like nuts and seeds. Besides this, it comes into question whether it is okay for them to eat nuts and which ones are safe?

To simply answer this question, cats can eat nuts only if they consume them in smaller portions and less frequently due to the potential health problems it can cause. For example, macadamia and pistachios, which contain many toxins that can harm your pet. On the contrary, hazelnuts are considered safer for kitties.

This article will review the nutritional properties of nuts, which ones are safe for them to eat and which aren’t. In addition to this, there will be a list of some potential health problems, along with the benefits and downfalls of feeding them to your cat.

Generally speaking, nuts are rich in fat and saturated fats such as Omega-3 fatty acids, which might lead your feline friend to gain some weight. They are also high in protein, calories, minerals, and healthy fats for us human beings compared to cats, which might be challenging to digest. Even though they are delicious and highly nutritious for humans, using them as a primary food source for cats shouldn’t be an option. This is because, as explained earlier in the article, felines are naturally carnivores that require a meat-based diet that can not be replaced by just consuming nuts.

Some health benefits that can be found on nuts are the following:

However, some nuts can’t be adequately digested, such as almonds, pecans, walnuts, and pistachios which may provoke diarrhea and vomiting on your cat. This is why it is necessary to understand which nuts are safe for them to eat and their effects on the kitty.

Here are some possible health concerns that your cat might face if they digest certain types of nuts: 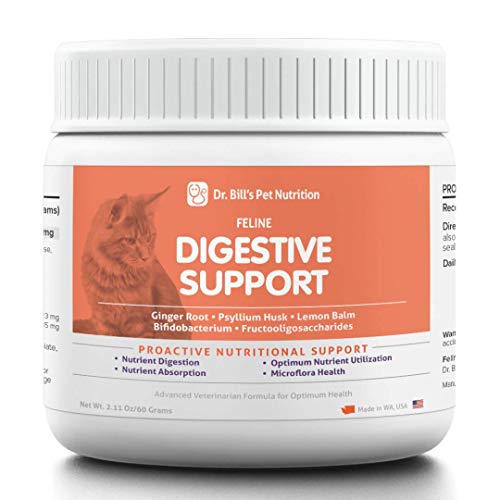 Types of Nuts and their effects on cats

There is an ample variety of nuts out there in the market, and some can be safely ingested by cats if given in smaller quantities and as an occasional treat.

Here is a brief list of which nuts are safe and which ones are poisonous for cats, along with their potential side effects: 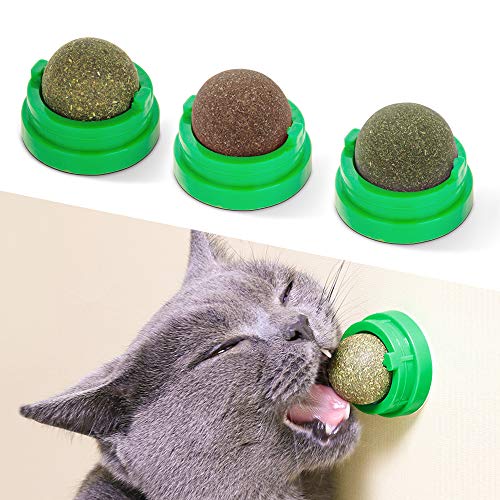 It can be concluded that cats can eat certain types of nuts which may be safe for them to consume in moderation. Some great examples are pine nuts, hazelnuts, and chestnuts. However, some toxic nuts like macadamia, walnuts, and pecans can cause severe health problems like diarrhea, vomiting, obesity, and pancreatitis.

It is best to ask the cat’s vet whether you can provide these nuts as an occasional treat or avoid them altogether if the feline is allergic.