Cats have been domesticated for quite some time and have become a loved animal among households. We love our little friends so much that we can’t help but wonder what to feed them? Can they eat raw foods?

Cats can most definitely eat raw meat; this comes with their carnivore nature. Some argue whether they are beneficial or harmful due to bone digestion. However, their bodies naturally come with the ability to handle raw chicken. 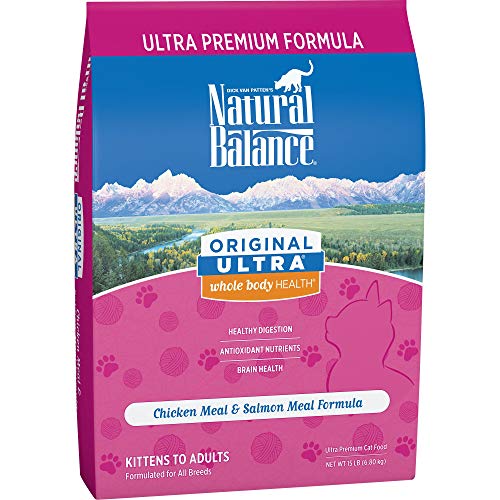 Humans can be picky eaters, and I can tell you personally, we wouldn’t want to deprive our feline friends of any nutrients they could enjoy. We are debunking any myths and starting by learning how cats process raw meat.

Can Cats Benefit From Raw Meat?

Cats possess a short gut that is known not to digest very well. In addition to this, they need amino acids that humans don’t need; one, in particular, is called taurine.

Taurine is a kind of amino acid. It is classified as an essential amino acid. Additionally, it occurs naturally in human beings. The benefits of this chemical include:

Taurine plays a crucial role in cat health. Humans produce as much as we need on our own. However, the case is different when it comes to cats. When they need to get this amino acid, they obtain it from protein found in the meat they eat.

Consuming raw meat will get them lots of nutrients which include:

Even though your cat is taking in benefits as it eats raw meat. Several experts say it is not recommended for cat owners to feed their cats raw chicken.

One of the main reasons this happens is that current domestic cats learned from eating cat canned food and kibble that they should lick their meal, not necessarily bite it. When introducing raw chicken to your cat’s diet, you might find the challenge of the cat attempting to lick the meat.

In addition to this danger, raw chickens come with the possibility of a parasite, bacteria, or contamination. However, cats have a small gastrointestinal tract that conducts the meat faster, joined by their solid stomach acids that work by breaking down the protein and killing bacteria. Modern-day domesticated cats have been away from their carnivore nature due to the standard diet that has become normal worldwide.

Cats would prefer raw meat, but it will depend on what it’s used to since it might opt for the cooked option if that’s what they’re familiar with.

Regardless of what it chooses, there are a few things to consider:

Cooked bones turn into sharp pieces that could hurt and possibly choke your cat. Raw chicken bones need to become the go-to because they are flexible and can be eaten by the average cat.

How Much Raw Chicken Can A Cat Eat?

Cats are very complex individual animals, and this is no exception to their eating habits. Some owners base the quantity of raw meat they feed based on how much they would eat.

Although cats are natural carnivores and can consume raw meat, human processed meats can introduce bacteria and contaminants to the meat that would otherwise be absent. If you wish to do this, which I understand, you should gradually add raw meats into their diet from a trusted source, such as a local butcher who follows good practices.

However, other experts believe that feeding raw meat to domesticated cats is a bad idea. One dish infected with Salmonella or E. coli is all it takes to sicken your cat. Your cat can infect your household once diseased.

Is It Necessary To Cook The Meat First?

Although this answer is subjective to your preference because going raw is a veterinarian-suggested action, it would just be a matter of being mindful of all possible impacting factors. Undomesticated felines are not the same as domesticated cats. A domestic cat’s nutritional requirements and considerations differ significantly from those of a wild cat. 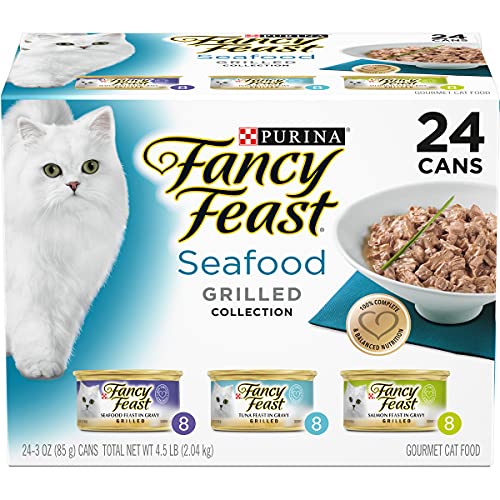 However, Yes, if you’re feeding meat to your cat, you should cook it first. Whatever you feed your cats, the essential thing is that they have a balanced diet that is appropriate for their lifestyle (mainly how much exercise they get) and health profile (which your vet can diagnose).

What Would Happen If My Cat Ate Too Much Raw Meat?

A raw food movement supports feeding uncooked food to cats, but as a recent Time Magazine story points out, the benefits of a raw food diet have not been scientifically validated. The raw meat may have parasites and bacteria, E-coli is a distinct possibility, and cross-contamination with food processed in the kitchen is also possible.

Although your cat ate some raw meat this time, we urge that you only offer it cooked food or high-quality commercially available cat food.

It is usually not a concern if it is wild, raw meat. It’s a different story if you buy it at the supermarket. Because pigs, cattle, poultry, and fish reared for human use are kept in huge numbers, any disease that strikes them spreads like wildfire, including parasites in the intestine.

Raw meat can harbor bacteria such as Salmonella, dangerous E. coli, and encysted roundworms of tapeworm larvae. If your cat contracts an intestinal pathogen, they may not become unwell but will become carriers, shedding the organisms in her stool for an extended period.

To sum it all up, raw chicken is OK because they are felines, and raw meat provides nutrients that canned or processed cat food cannot.

However, if your cat isn’t used to eating raw food, it may irritate its stomach.

Feeding veggies to cats is contentious because cats fall in obligate carnivores rather than omnivores like humans. This means that, unlike us, they require animal protein from meat and do not require fruit or vegetables to exist. On the other hand, high-quality meat-based cat food can provide all of a cat’s needed nutrients.

Check for any bones that could cause impaction or internal bleeding. However, supplementation is required to guarantee that the animal receives all of the necessary nutrients.

People can also consume raw meat without getting sick, but it only takes one contaminated piece of meat – which you wouldn’t know about until after you’ve eaten it – if this rule is applied as well to your feline pets, there will be no problem with the moderated consumption of raw chicken.