If you have a cat at home, you have probably seen your pet running all through the house or yard. But have you ever wondered how fast your cat could actually run? Keep reading to find out more information about your cat’s speed.

Cats can run extremely fast. In fact, they can run faster than 28 miles per hour. This makes these little (but flexible) pets one of the fastest animals you could raise at home. While looking at the speed of pet cats, you can see how fast they are and how they can outrun other pets or humans.

What Is The Average Speed Of Cats?

Generally, cats can run about 20 miles per hour when they are not under severe conditions, such as when stretching, being chased by another animal or when they are injured. Many cats can run faster than that, but they do not always run at their maximum speed. As you might wonder, not all cats can run at the same pace. This means that each cat is different in terms of speed and speed of movement. For instance, if your cat has medical conditions or is overweight, it will not be able to run like another cat that is completely fine and healthy. 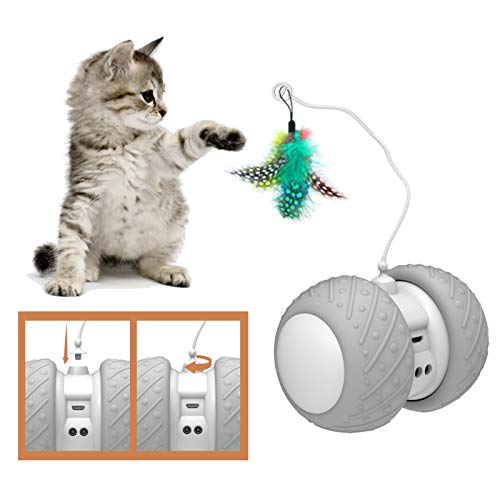 How Fast Can A Cat Run?

The fastest that a cat can go is higher than the average mentioned before. Feline pets can run up to 30 miles, but that’s the most they can do. It is higher than other animals. Compared to cheetahs (the fastest land animal), they can run 45 miles slower. Cheetahs’ speed is unmatched, and they can run up to 75 miles per hour. Still, cats are relatively quick, because they are domestic animals, their maximum speed is a shocking number. At the same time, cats and cheetahs are related because they both belong to the feline family, which is one reason why domestic cats can run fast.

Yes, house cats can run faster than humans. In fact, humans can only achieve 28 miles per hour, and cats can run 30 miles per hour. As you can see, a small house and domestic cat can outrun an average healthy human being by some miles. This is quite surprising because we might think humans are way more powerful than some domestic animals, but this is not entirely true. Pets like cats and dogs can be way more energetic than humans and can do more physical activity in less time.

Can A Cat Outrun A Dog?

One of the fastest dog breeds (which is German shepherds) can run 30 miles per hour, just like cats. Yet, the fastest dog breed (Greyhound breed) can outrun all domestic cats because they can run up to 45 miles per hour. Greyhounds are extremely strong, and their energy can be pretty surprising. They are very long, tall, and this breed is often used for competition speed races with other Greyhounds. Although they are fast and powerful, they are known for their sweet and gentle personality that in many situations can be confused because of their physical looks and abilities.

Can A Cat Outrun Usain Bolt?

Yes, a domestic cat can outrun Usain Bolt. If you do not know him, Usain Bolt is the fastest human alive at the moment. He is currently retired, but he broke the record in 2017. Humans can only achieve 28 miles per hour, which is a smaller number than most house cats. Although the difference is not that significant, it is still surprising to acknowledge that a cat can run faster than Usain Bolt. 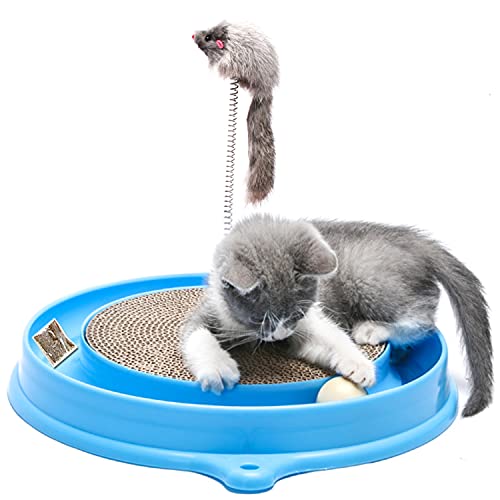 Why Are House Cats Able To Run So Fast?

Cats can run extraordinarily fast because of their wild origins and instincts. Their bodies are built for this. As mentioned before, these pets come from the feline family, which has a large variety of different wild animals like pumas, lions, cheetahs, and more. This instinct gives them the power to run after their prey and catch it like other family members from the feline family would do. Although cats have been domestic pets for many years and do not have to catch their prey anymore, that urge and nature call is still in every cat’s blood. This does not mean that cats are aggressive; they only have this ability because cats had an obligation to chase their prey at the beginning of history.

What Is The Fastest Cat Breed?

The fastest cat breed is the Egyptian Mau’s. These cats are athletic, flexible, and energetic. They can run at the maximum speed that domestic cats can achieve. Although they are a small to medium breed, they are capable of a lot, like sprinting and running extremely fast. Aside from the feline connection with cheetahs, Egyptian Mau’s are spotted, meaning they have some circles on their skin. On top of running extremely fast, this breed can jump very high too. As you can see, these cats are strong, and their abilities are unbelievable.

Some Of The Fastest Cat Breeds

Here are 13 of the fastest cat breeds in the whole world:

Records Of The Fastest Speed Of A House Cat

There is not much data available about this. Yet, Guinness recognizes that Egyptian Mau’s are the fastest cat breed in the whole world. What you should know is the record in general, which is 30 miles per hour. 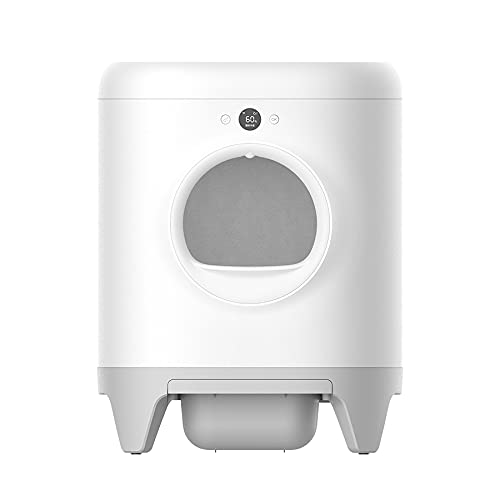 Why Is My Indoor Cat Running Fast Around The House?

The reason why your indoor cat might be running is they are probably highly energetic or running after something. As mentioned earlier, cats run after their prey. This means that if your cat sees mice, shrews, moles, birds, lizards, rabbits, or more, they might be after some of these animals. You should not be scared of this behavior because it is natural. On the other hand, your cat can be running just because they want to. Like any other animal, these pets need to recreate with someone else or themselves, like other cats or humans. At the end of the day, they are social like most living creatures in this world.

How Can I Stop My Cat From Running Too Much?

If you see your cat going crazy inside of your house very often, you should try to find out if your cat is overly excited or chasing something. If your cat is chasing prey, you should try to find the other animal or the infested area of your house. If you can’t find anything, and your cat is energetic for no reason, you could do some things to calm them down. For instance, you could encourage your cat to exercise. It is likely that your cat will be a little tired after exercising and want a break from everything.

Facts About Your Cat’s Speed

Aside from all the unbelievable things that were mentioned in this article, here are some other facts that can be surprising and can put you in perspective:

To conclude, cats are actually faster than the average person imagines. As we saw in this article, a cat’s speed is above 28 miles per hour. There is no doubt that their speed is something astonishing, even if we are talking about ordinary domestic cats.