Have you ever wondered how many teeth cats have in their mouth? Many cat owners ask themselves these same questions and more inquiries related to their cat’s dental care. Just like us humans, felines start with no teeth, and then they start developing “milk teeth,” which, once they have fully become adults, will fall out and leave space for the permanent ones.

According to Milton Keynes Veterinary Group, it is stated that cats have exactly twenty-six non-permanent or deciduous teeth that start to erupt around two to three weeks of age. In contrast with a fully grown cat, they have precisely thirty permanent teeth. 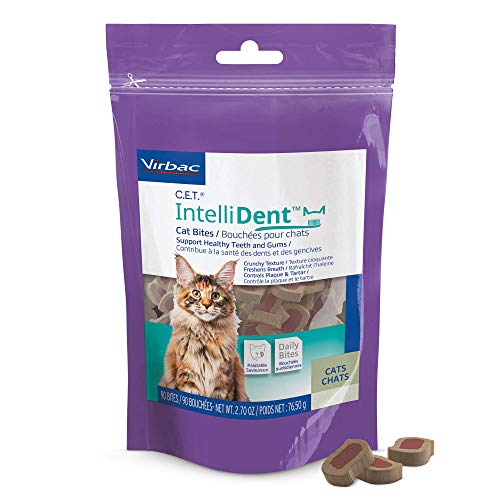 This article will answer common inquiries such as the food impact on your cat’s teeth, how many they need, and the process of growing permanent ones, along with the anatomy and proper dental care for your furry friend.

Before explaining the ideal required amount for a cat’s teeth, it is necessary to first dive into the anatomy, the eruption process and see how this can impact their teeth growth and, perhaps, how they eat.

As you may know, cats’ teeth are designed for eating meat since they are carnivores and have the characteristic of being sharp in order to chunk or break down foods into smaller portions, so they are able to swallow them easily. In addition, their teeth evolved so it could become easier for them to hunt, help with self-defense, gather their food, and self-groom.

Actually, cats are born without teeth. In between two to six weeks of their developing stage, the tiny incisors at the front of their mouth start to show through the gums along with the rest. While they are still kittens, they have a total of twenty-six deciduous or milk teeth. These consist of three upper and lower incisors on both sides, one upper and lower canine as well, and finally, three upper and two lower premolars. The final teething process is the back molars that start to emerge around twenty to twenty-four weeks of age.

Interestingly, dogs have forty-two adult teeth compared to cats, with only thirty teeth consisting of four main ones called incisors, canines, premolars, and molars, depending on their position in the mouth. They also have twelve incisors at the front, four long canine teeth, also called “eye teeth,” and then the premolars and molars. All of them are designed for a specific function and erupt at different kittens’ growth stages.

These are tiny teeth set in between the canines and are named first, second, and third or can also be referred to as central, intermediate, and lateral, based on where they are located in the cat’s mouth. They are designed or helpful for picking objects or food. According to Dr. Carmichael’s notes: “They are useful if a cat has to take small bites of something.” In addition, these teeth are also utilized for gripping prey but mainly for grooming. A typical example of this usage is to remove fleas.

The deciduous incisors grow around two to four weeks of age and become permanent once the cat hits four to seven months of their developing stage. Usually, the middle incisors come first at around fourteen weeks, along with the second and third incisors that erupt approximately in fifteen to sixteen weeks.

Often referred to as “fangs,” they are four sharp and long teeth located in the mandible and the maxilla, to the sides of the incisors. They are designed for tearing apart food and grasping or puncturing their prey’s skin with incredible pressure. An interesting fact about their function is that they keep the cat’s tongue from protruding and keep it within the mouth.

Similar to incisors, canines erupt at around four weeks of age and become permanent once they have 5.5 to 6.5 months in their development stage.

Cats have three premolars on the upper jaw’s sides and can be identified as second, third, and fourth. They have sharp edges that are used for shredding food, similar to the four molars that cats have, which have a flatter surface that is helpful for grinding their source of nourishment.

Premolars usually start growing around six weeks of age and become permanent once they have four to five months. Then, the back molars erupt after five to six months of their developing stage.

Cat’s Teeth Health And Impact On Their Daily Life

It is undeniable, just like human beings, we need teeth in order to eat food to stay alive and healthy. Cats have this need as well. However, there are some exceptions in which they might not be necessarily impacting their lifestyle.

How many teeth do cats need, and what is the average amount?

Regarding this common and interesting question, the standard and expected amount of teeth for kittens should be twenty-six deciduous or milk teeth once they are in the primary baby stage. But after the cats grow to be an adult, they should have precisely thirty permanent teeth.

Concerning how many teeth cats need, this can be subjective. It is expected for them to have thirty teeth since they are essential for consuming and gripping food. Also, it is the normal amount for these animals. However, there are many cases of cats with no teeth which are fed with other food choices. This can happen because of genetics or neglect of daily dental care at home, which might lead to infections or extractions. 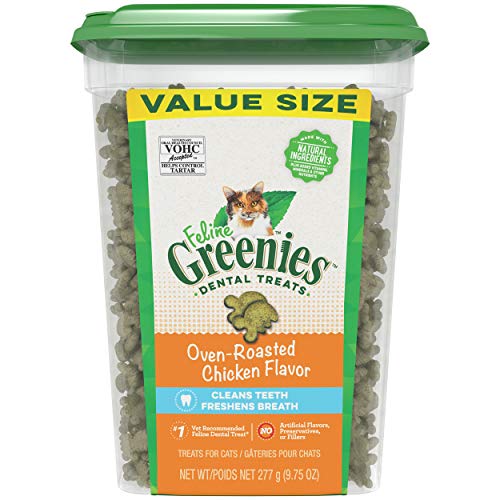 If this is the case for your feline friend, know that you can still provide them with softened kibbles or treats to maintain your cat’s healthy and calorie intake. In addition to this, they can still live a happy life if these changes are made to their diet, and they will be exempted from oral or dental infections.

Another impact that will be presented is how they break down the food given. In this case, they will be aided by their tongue to soften and swallow it.

Is It Normal For Cats To Lose Their Teeth?

The process when cats start losing their baby teeth starts around twelve weeks to three months of age, but this might vary depending on the animals. Based on some extensive research, it has been proven that the average kitten will have lost all their deciduous teeth around six to nine months which makes it a pretty normal thing to happen if there are no complications.

It can be concluded that cats should have thirty teeth by the time they become fully grown adults, which is the expected average amount. These teeth include twelve incisors, four canines, ten premolars, and four molars which each have their respective function. They start erupting at different developing stages.

Felines begin with no teeth when they are babies for two weeks, and then their first teeth, which are the incisors, start growing after four weeks. After five to eight weeks, the milk teeth will continue growing until they have twenty-six teeth, which will be the total amount of teeth in their mouth. It is precisely around eleven weeks of age that their deciduous teeth start falling out.

The permanent teeth will begin erupting at around three to five months. This process is finalized at six to seven months, once the kitten has all thirty adult teeth.

Regarding their importance, cats use their teeth for hunting, grooming, and picking up objects. There are some cases of toothless cats, and it impacts the way they eat. In this case, it will be essential to provide these types of kittens, soft kibble, and canned food.