There’s a common belief that cats love fish. If you own a cat, you have probably seen how your beloved pet reacts when you cook fish. However, as we know, cats are terrestrial animals that can barely swim, so where does this reaction come from?

Cats like fish because of the smell they have. You can feed fish to your cat; in fact, humans have been feeding fish to cats for more than four thousand years!

Feeding fish to cats was customary in ancient Egypt. Evidence suggests that Egyptians loved cats. Some people suggest that one of the ways Egyptians attracted cats was by luring them with fish.

Let’s Talk About Fish And Cats

As we briefly mentioned, cats cannot hunt fish because they cannot swim in deep waters. However, their love for fish started in ancient Egypt. The Egyptians had a variety of dishes in their gastronomy. Fish was one of the most common animal-based proteins because it was simple to capture them. Fish was so common at the time that people even practiced fishing as a sport.

In contrast, red meat and poultry were considered a delicacy reserved for the upper-class due to their high price. In addition, meat required salting, a curing process that helped to preserve the food. Another staple in Egyptian cuisine was cereals. People would craft beers and make bread with these carbohydrates.

Egyptians found out cats were good at hunting rodents, which were pests affecting their food storages. As a result, cats allowed the Egyptians to domesticate them. It was a symbiotic relationship where cats found free food and shelter.

Additionally, the Egyptians worshipped cats. They believed cats were mystical creatures close to their gods. Due to this, each family would serve the best dishes to their cats.

How Do Cats React To Fish?

Some of the most common fishes in ancient Egypt include tilapia, mullet fish, catfish, and many more. Nowadays, when you think about cats and fish, you often think about tuna.

Let’s review the nutrients in each one and how cats react to eating these fishes and some others. 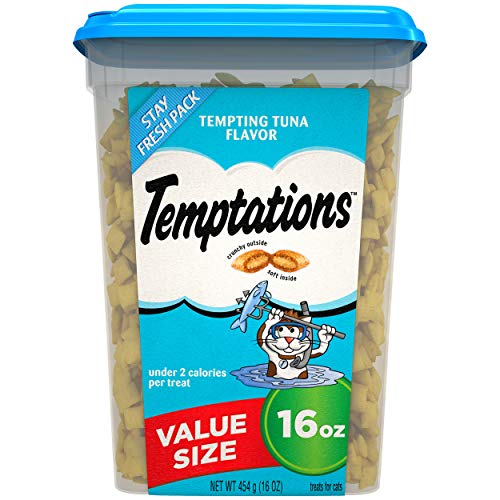 Nutrients Your Cat Finds In Tuna

Additionally, 85 g of tuna will add 2 g of omega-3 along with DHA and EPA.

Raw tuna, especially the one in sushi, is not recommended for cats. There are usually high amounts of mercury in it. In contrast, canned tuna could be a better choice. There are a few brands that have an option for cats.

Nutrients Your Cat Finds In Albacore

You will mostly find canned albacore. Because it usually contains the word “tuna” printed on its label, people can confuse it with tuna. These two fish are related but are a bit different.

When it comes to albacore, experts don’t suggest it for cats. This is because your cat can get poisoned by the mercury in this fish.

Nutrients Your Cat Finds In Sardines

For every 100g of canned sardines, your cat will get 200 calories, 25 g of protein, and around 10 g of fat. While it is safe for your cat to eat sardines, you should keep this for a special occasion.

A 10-pound cat needs roughly 300 calories in a day. So if you feed too many sardines to your furry companion, it may eat in excess.

Nutrients Your Cat Finds In Salmon

Salmon is a preferred option for a lot of people, and also cats. Salmon and tuna are the two fishes cats love the most. However, experts don’t recommend your cat eats salmon every day because you could be adding 200 calories per 100 g to your pet’s diet.

Nutrients Your Cat Finds In Tilapia

Your cat will enjoy a fresh portion of tilapia. Every 100g of tilapia comes with approximately 100 calories, 20 g of protein, and less than 2 g of fat. Tilapia is also low in mercury, which is excellent for cats.

Nutrients Your Cat Finds In Cod

Be careful with cured cod because it usually comes with a lot of salt added. You should always watch out for your cat’s sodium intake because it could lead to dehydration.

Your cat will get around 120 calories, 20 g of protein, and about 4 g of fat per 100 g of mullet fish. Mullet fish is another excellent option for your pet because it has a low level of mercury.

Other Sea Food Options Your Cat Would Love

There are other seafood options your cat would like to try out:

We have talked about how mercury poisoning is an issue some fish can bring to your cat. First of all, mercury is a mineral that occurs naturally everywhere in the world. Second, seafood comes with a certain amount of mercury, but most of them are insignificant and don’t pose a health threat.

Some of the symptoms you will see are:

Once you notice any of these symptoms, you should take your cat to the vet immediately.

You will have lots of questions the first time you feed fish to your cat. There are a few essential things you should know before doing it: 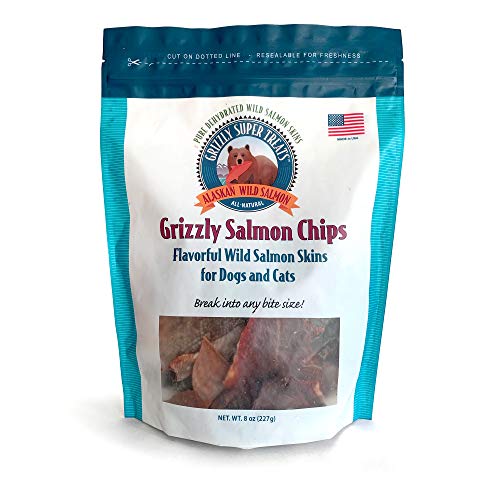 Is Tuna Bad For Cats?

Tuna is not bad for cats. But, be careful with albacore. It is a similar version, often found canned. The difference is albacore has a higher amount of mercury in it.

Do Cats Prefer Meat Or Fish?

There’s no definite answer to this question. Some cat owners claim their cats prefer fish over meat, while others say otherwise. Anyways, you shouldn’t restrict your cat to one or another. Keeping a balanced diet for your pet is essential.

Cats don’t hate water. The hostile relationship between cats and water has to do with temperature. Cats don’t like cold temperatures, and this is why you won’t see a cat going for a swim very often. The reason why cats love to eat fish is that humans have introduced it into their diets.

Can I Feed My Cat Fish Every Day?

No, it is not recommended. Even though fish is an excellent source of protein and fat, your cat shouldn’t eat it every day. Consult with your vet about what’s the right amount of fish for your cat.

No, cats don’t feel attracted to frozen food. However, you can try defrosting the fish before serving.

Final Thoughts About Cats And Fish

Fish is often a great option for cats. But, just like meat, it comes with the proper nutrients for your cat’s diet. Remember your cat needs protein and fats as part of their diet.

Anyways, it would help if you were careful with mercury levels in fish, as they can have adverse effects on your cat’s health. Another vital aspect is to be mindful of portions. Fish is usually caloric-dense, and your can could be overeating.

Your cat’s diet requires moderation. We hope this information we just shared can help you create more treasurable moments with your furry friend.