Felines are not known to be the affectionate type. Their counterparts’ dogs are expressive by nature. But have you ever wondered what these odd rubs from cats mean? In this article, we will dive into that.

When a cat rubs against someone or something, they secrete pheromones that adhere their smell to objects. These rubs imply marking you and communicating to others that you are part of their social group and vice versa.

They have unexplained behavior throughout the day, so before we can learn what rubs mean, let’s understand how cats think to know their real intention.

Cats are the fourth most domesticated animal; their natural development is quite fascinating to many people.

Their strange feline behavior usually leaves us wondering what their real intention is.

The species survival for cats came from developing critical instinctual behavior since they were both prey and predators in their origin. These instincts are displayed in domestic cats.

Unlike human beings, cats can’t reflect, which gives us the concept of self. Cats don’t possess self-awareness. They are 100% emotional animals.

They respond to situations because “feelings.” are not something that can be found in them. With that said, cats’ emotions can develop over time based on life experiences, which allows them to see the same thing from different perspectives. For example, if a cat experiences good treatment from a dog they live with, they no longer respond with the emotion of fear or self-defense. And in that same connotation, they can react to other dogs differently. 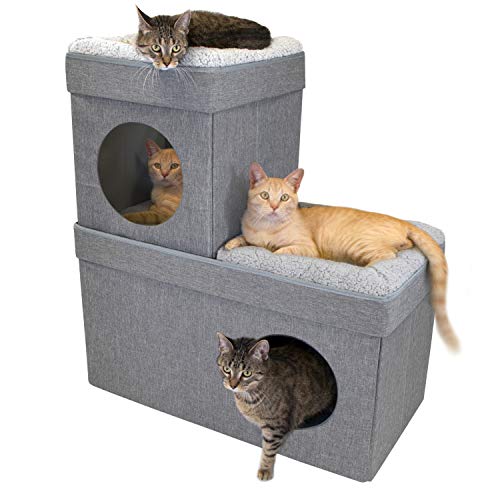 Based on these facts, cats rely purely upon assigned instinctive characteristics, such as displaying pheromones to claim something. This is why cats have remained with such a peculiar behavior throughout the years.

Why Do Cats Rub Against You? Does It Mean Something Wrong?

Even though the human eye cannot perceive this, when these glands are stimulated, they display pheromones, which molecules adhere to objects or people with their smell.

Pheromones are cats’ way of communicating with one another and other species that possess developed senses. These species that can identify this have cells used for pheromone recognition by taking in the chemicals present and registering in their brains the association of the two.

When a cat rubs against you, they are simply marking you to notify all possible parties that the two of you are in the same social collective, advising not to approach.

That approach is why they will rub against you once you are coming from outside their familiar environment. In addition to letting it be known that you are their own, they also do this to familiarize you with themselves.

Rubs from felines are a sign of well-being since they are showing their comfort and trust around you. This is a clear sign of affection. If your cat is rubbing on you, it is a sign they recognize you are their daily food and love supplier that additionally provides them with emotional security.

It will develop as a habit throughout time since the expected response from rubbing might lead to getting attention, petted, or something that they want. This is why their rubbing doesn’t mean anything wrong; it could simply be seen as a form of communication.

Further reading: 5 Facts About Polydactyl Cats And This Amazing Mutation

How Do Cats Express Affection?

As we’ve discussed in this article, we already know that rubbing themselves against you or something is their way of marking it as their own. In other words, if a cat rubs you confidently, it is because it has accepted and claimed you as part of its family.

Some tokens of appreciation are evident, and others are subtle, the reason why understanding your cat is crucial for coexistence.

The primary way cats show affection and relaxation is through purring. If your cat has taken a liking to you once they are near you, they won’t stop themselves from purring.

If your cat has a solid attachment to you, he will constantly follow you around, and this is another way of them showing you love. Although this is a sweet gesture, it must be monitored since you don’t want to create a sense of dependence on you since this could lead to severe separation anxiety and anxiety in general.

When a cat comes to greet you once you get home, it is an excellent sign of affection because it shows they missed you while you were absent.

Cats belong to the group of animals that groom themselves and each other. Licking is a characteristic form of love and care for an individual; since they register this action with grooming, they intend to take care of you. 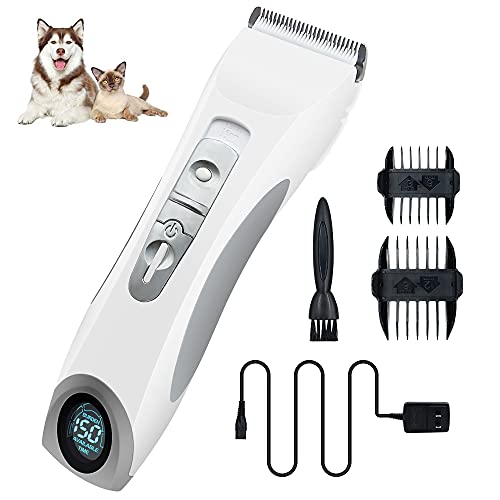 A clear indication of trust is if a cat shows you their belly or throws itself to be loved, this is a vulnerable position for the animal; therefore, it means it confides in you. But these creatures are so tricky that other times it could be a demand for attention.

When sleeping, cats are pretty much unprotected. A cat that rests on top or next to you means it has a lot of trust in you since it leaves the possibility of threat up to you.

Stares are acts of intimidation among cats. However, when a cat stares at you, the meaning changes. If they stare at you, they are not threatened by you; they are curious about your actions.

Meowing is also a demand for attention. It has been found that when cats meow to their owners, it is a sign of wanting their devoted attention or just to hang out with you.

Gifts are very special to these creatures. Receiving a present from a cat is their most sincere form of admiration and love; giving up their prey, whether alive or dead, regardless of how atrocious it might sound, is a sign that the cat has bonded with you profoundly and wants to look after you.

Cats have been regarded as mysterious and solitary, but these perceptions could easily change once their body language is understood; some parts that are easy to read are their ears and eyes.

Unlike a slit constricted pupil look by your cat, which is an indicator they are not happy with you, something is happening that is not amusing to them.

Cats are way more complex than we could comprehend, but these feline creatures have grown to become a household staple worldwide.

Rubbing themselves against you is one of many forms of communication, which can only lead to affection. There are not many worries involved with this action.

Although they might give you mixed signals, cats have a way to express themselves and let themselves be known, so next time your cat is rubbing its head against you, just show him affection; this can only increase and tighten your bond!